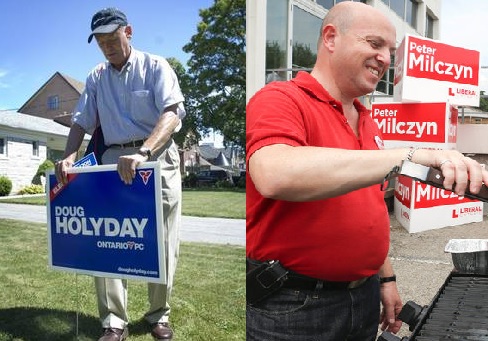 In what has been a regular occurrence in the last several elections, Etobicoke residents will play a huge role in the make-up of the city’s and province’s political landscape. The only bad news in the Etobicoke-Lakeshore By-election is that one of two very capable politicians, Doug Holyday or Peter Milczyn, will lose.

The Etobicoke-Lakeshore By-election takes place this Thursday August 1st between 9am and 9pm. If you are reading this and you did not receive a voter registration card then you are probably not going to play a part in this great race. However, if you’re not sure if you should be voting please use Election Canada’s “Where do I vote?” tool. It’ll tell you if you’re eligible to vote and where.

Fellow councilors Peter Milczyn (Ward 5, Etobicoke-Lakeshore) and Doug Holyday (Ward 3, Etobicoke Centre) make up by far the most interesting of the five provincial by-elections being held this Thursday. Milczyn is running for the Liberals while Holyday is running for the Progressive Conservatives. What makes this riding so interesting is that the race is a close one, with two individuals who are smart and established politicians who hold many of the same beliefs in how the province should be run. Peter Milczyn is well-known in the area while Doug Holyday has been the Deputy Mayor and is seen as the voice of reason in a Toronto city council filled with in-fighting. Declaring a winner now is impossible as the race is way too close to call.

Where does 365Etobicoke.com stand in terms of support for either Doug Holyday or Peter Milczyn? There are many great people here behind the scenes that see the positives in either candidate. The important thing is that we’re going to

vote in the Etobicoke-Lakeshore By-election and, if it’s your riding, so should you!

Etobicoke-Lakeshore By-Election: Where and When… 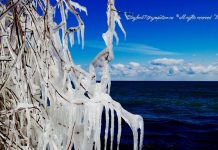 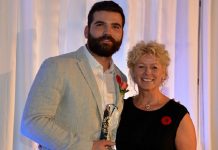 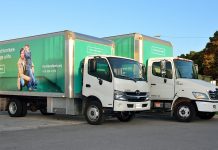