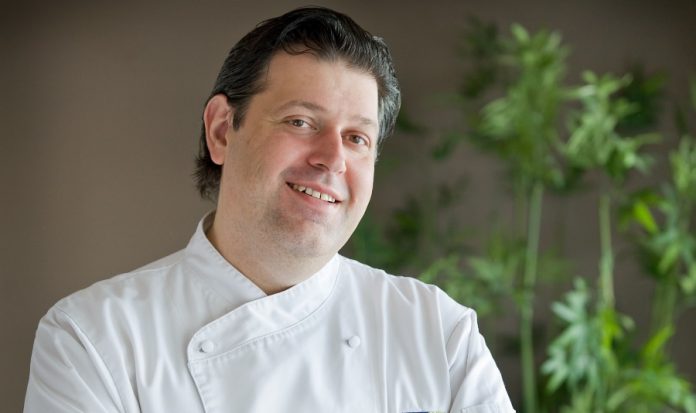 Watching Hell’s Kitchen the other day I started thinking to myself, “I wish I was a master chef”. And then Gordon Ramsey started yelling and cursing and I thought “Forget that!”. And yet the feeling remains. I mean, I know how to cook (somewhat) but to be able to create exquisite dishes from scratch is a true art form. That’s where Cirillo’s Culinary Academy in Etobicoke comes into play.

After 25 years of culinary experience in classical European and innovative Canadian cuisine, Chef Cirillo followed his dream of opening his own cooking school, Cirillo’s Culinary Academy, which is located at 4894 Dundas Street West (just West of Islington). This is no ordinary run of the mill cooking school either. The classes are as varied as the dishes you will be creating. From baking to knife skills for the “novice cook”, to making that romantic meal in couple’s cooking, Cirillo offers something for everyone. Cirillo’s Academy also offers a summer cooking camp for kids. Imagine your children being able to help you around the kitchen, or better yet, being able to make their own lunches! Kids cooking classes are becoming very popular. Cirillo’s Cooking Academy can organize birthday parties, corporate events, and themed classes. The world is your oyster!

Get your chef’s hat on and get ready to do some cooking. Imagine being able to create dishes that taste just as good or better than that favourite restaurant you frequent. Cirillo’s Culinary Academy will have you barking orders in the kitchen in no time.

Cirillo’s Culinary Academy: Where and When in Etobicoke… 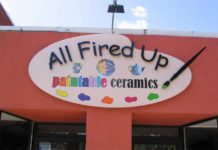 #216 All Fired Up Paintable Ceramics